For more than 30 years, landscape architect D. Peter Lassig Sr. (BS ’67) was the manager of grounds services for the headquarters of the Church of Jesus Christ. He served in Palmyra, N. Y., and Adam-ondi-Ahman in Missouri as a design and ecological restoration consultant. His work has been the subject of books and news and magazine articles.

David N. Weidman (BS ’78) began his career in the chemical industry as a business-development analyst for American Cyanamid Company. He has held management responsibilities in areas as diverse as pharmaceuticals, medical devices, and agricultural chemicals. Since December 2004 he has been president, CEO, and board member for Celanese Corporation.

Sheri L. Dew (BA ’77), president and CEO of Deseret Book, has written biographies of Church presidents Gordon B. Hinckley and Ezra Taft Benson and was second counselor in the general presidency of the Relief Society. In 2003 the White House appointed her to the U.S. delegation for the Commission on the Status of Women at the United Nations.

James C. Christensen (BA ’67), a former BYU faculty member, has been named one of Utah’s top 100 artists. His works have been described as “creations from a land a little left of reality,” typified by an imaginative Shakespearean island and a village of Mother Goose characters. He also helped paint murals for the Nauvoo Temple. 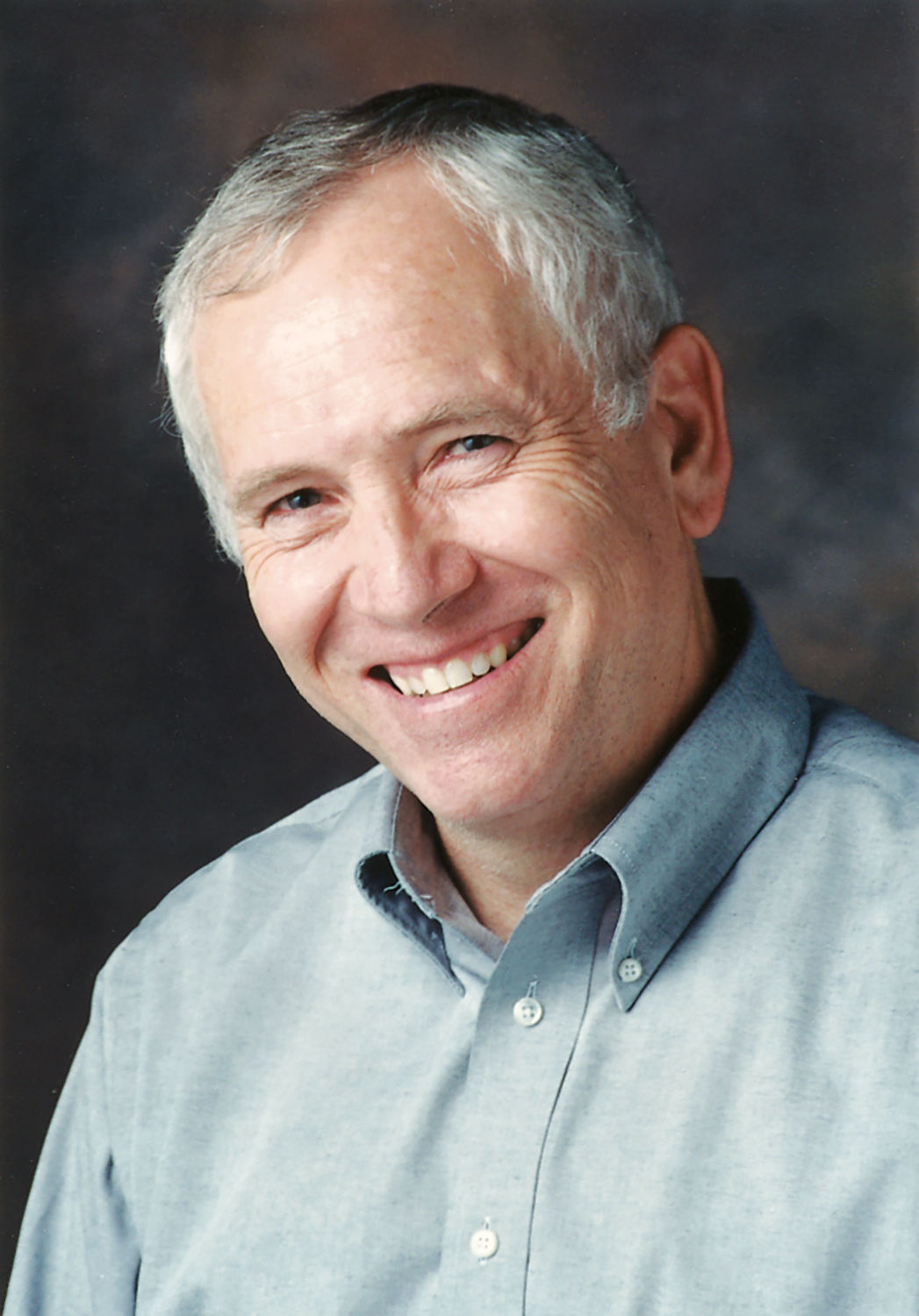 A member of the volunteer council for the BYU College of Health and Human Performance, Catherine Moon Hickman (BS ’80) has worked for the Tulsa Parks and Recreation Department and was founding director of community education at a high school. 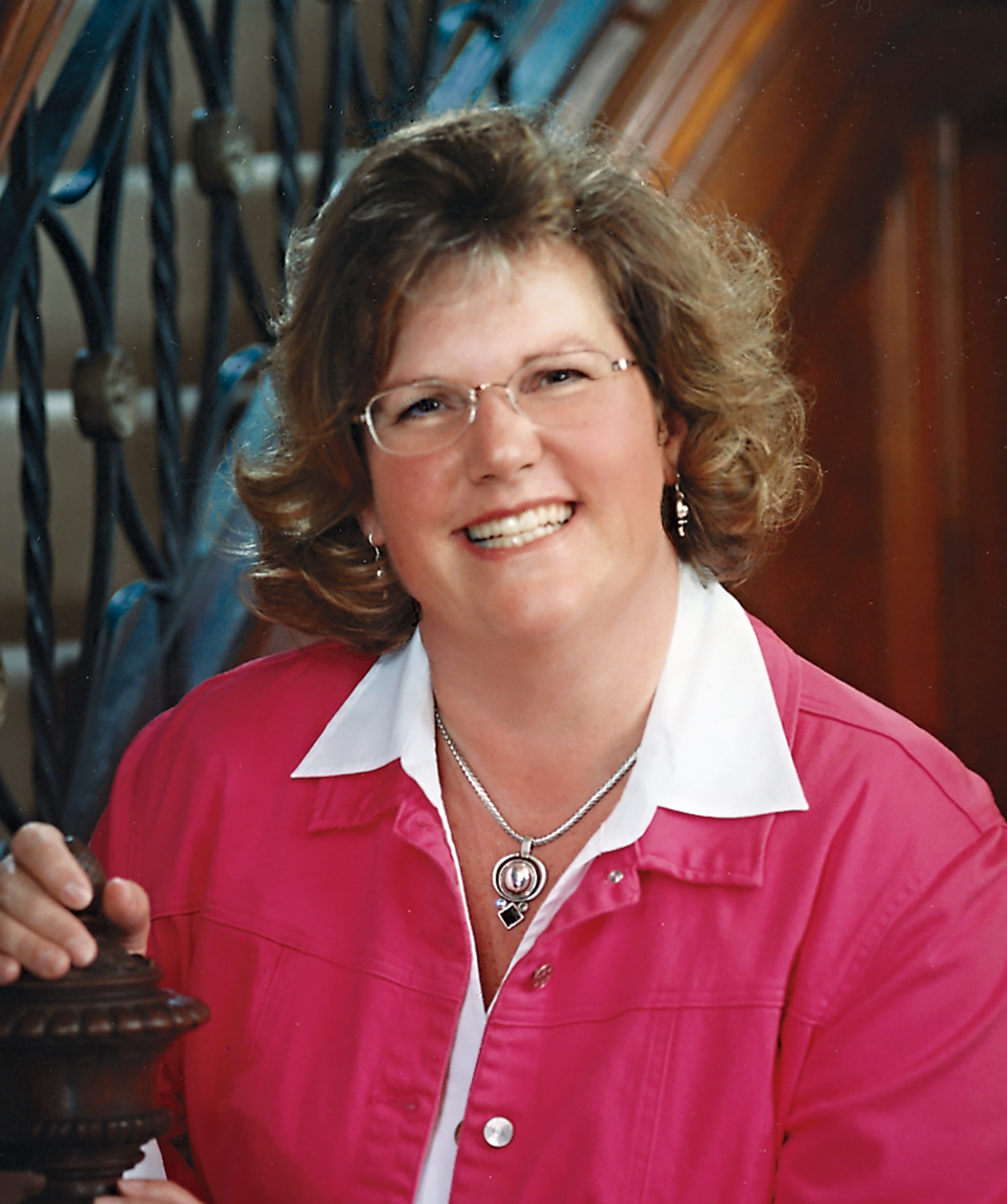 David William Norton (BA ’93), principal of Stone Mantel, is internationally recognized as a cutting-edge thinker on brand experiences. His seminar series, Strategies for Creating Meaningful Brand Experiences, has been praised by representatives of Microsoft, Royal Caribbean International, Kraft, and Disney.

Rick D. Nydegger (BS ’74) is the founding shareholder and director of Workman Nydegger, an intellectual property law firm. He has been an adjunct law professor for BYU and the University of Utah, which named him an honorary alumnus in 2004. He has been president of the American Intellectual Property Law Association.

Richard B. Hutchins (BS ’84) has worked for Arthur Andersen and Ernst and Young and is a partner in Novogradac and Company, listed among the top 80 public accounting firms in the nation. He has actively contributed to the Marriott School through the Management Society and the school’s advisory boards.

Barry L. Newbold (EdD ’89) is superintendent of the Jordan School District and has been a college instructor, an elementary school principal, and a classroom teacher. He sits on the Utah State Board of Education Nominating and Recruiting Committee, chairs the BYU Public School Partnership Governing Board, and has been named the Utah Education Association Outstanding Administrator of the Year.

Paula F. Julander (MS ’90) is an adjunct faculty member in the BYU College of Nursing and a clinical assistant nursing professor at the University of Utah. From 1999 to 2005, Julander served as a Utah state senator. The former executive director of the Utah Nurses Association, she is the director of the 100% for Kids Foundation for the Utah League of Credit Unions.

Research chemist John M. Butler (BS ’92) is the human-identity-testing project leader in the biotechnology division of the National Institute of Standards and Technology. He led a team of seven scientists to develop technologies and methods for forensic DNA testing. He received the International Society of Forensic Genetics Scientific Award. 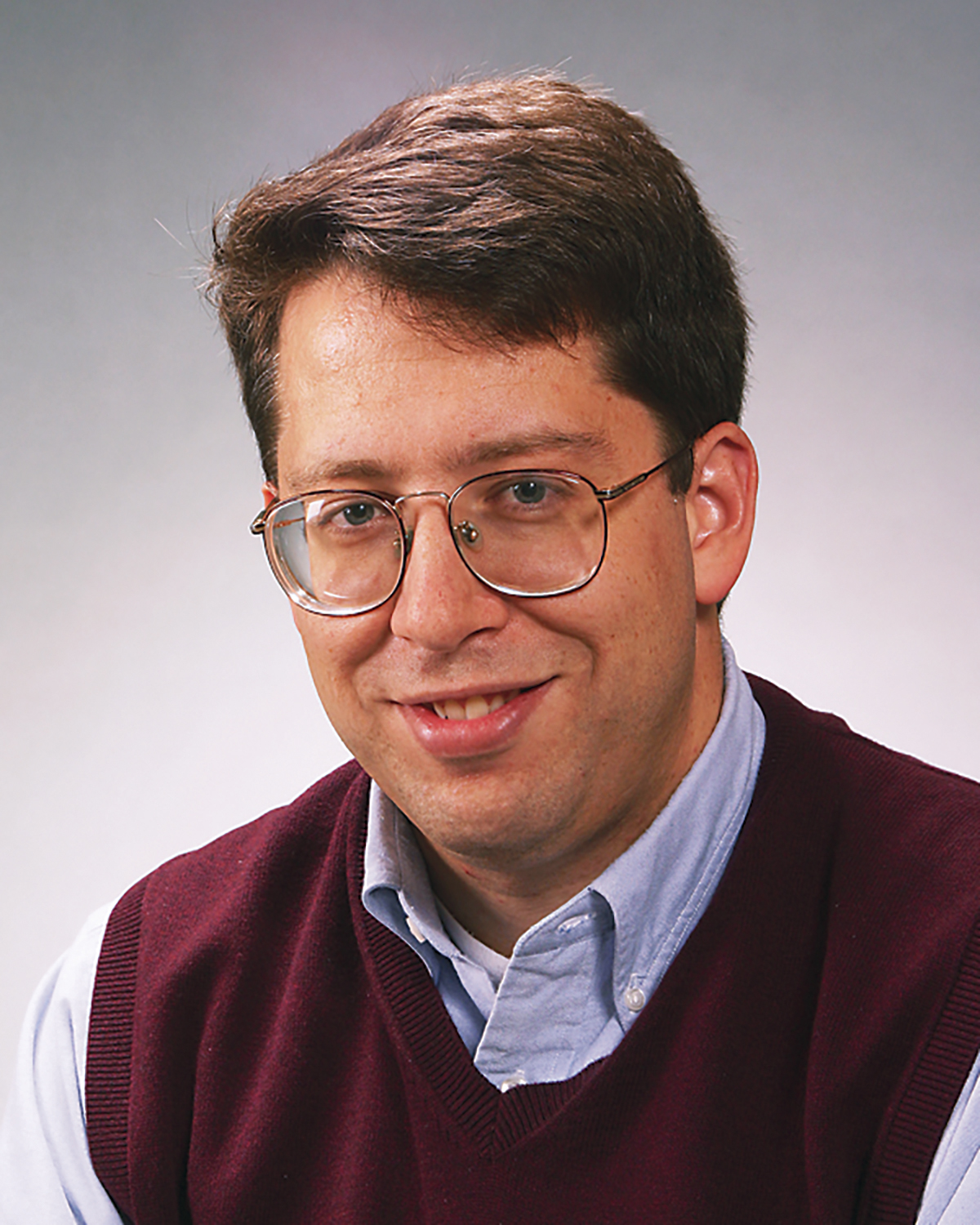 Back in Business: Retiring from Retirement

Two business owners couldn’t take the enterprise out of their golden years—and turned their retirement on its head.

For more than 20 years, Ruth Brasher has been stitching teddy bears for abused kids.