Sweets from the Sky 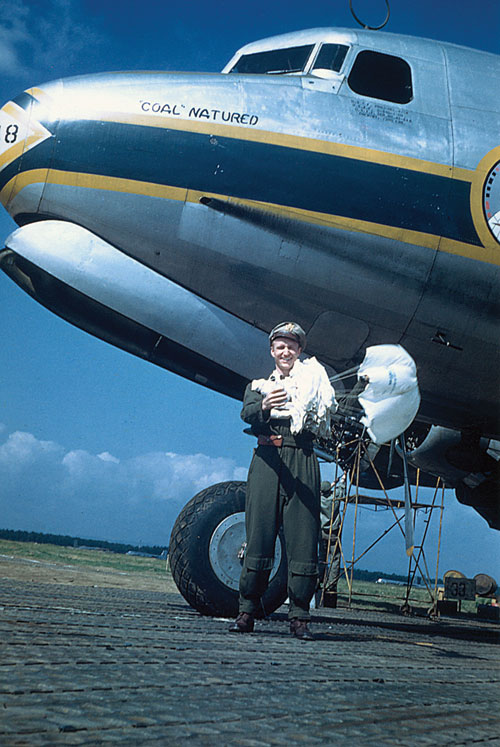 CHILDREN standing in the rubble of post–World War II Berlin reached up to catch the parachutes loaded with chocolate and bubble gum falling from the sky. Months earlier American pilots had been their enemies. Now they were dropping food and supplies—and one pilot was bringing candy.

“I hope kids have fun with the story and they also see the message about caring, even for those we had esteemed [to be] our enemies,” Tunnell says. “It wasn’t the candy as much as what it represented: hope for the kids and the adults who had been through such a devastating war. . . . It’s a tribute to what’s best about America.”

Check out these frights and delights for the tastebuds from a Halloween BYU event with international flair.