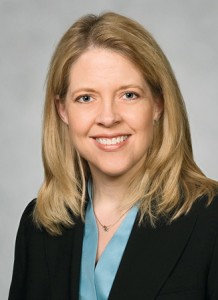 AS the founder of Hershey’s Chocolate, Milton S. Hershey may have only gotten it half right when he said, “Caramels are only a fad. Chocolate is a permanent thing.” But he was certainly correct about the lasting appeal of chocolate. 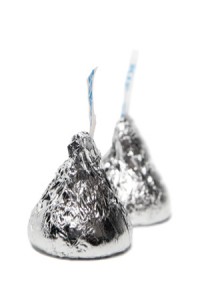 Chocolate has become particularly attractive to Andrea Brantzeg Thomas (MBA ’93), the new vice president of global chocolate for the Hershey Company. In her new assignment, Thomas is responsible for developing strategies to launch the company’s products in markets around the world, including India and China.

In June 2006 Thomas was highlighted for her success at Frito-Lay as one of BusinessWeek’s 25 Champions of Innovation. When the Hershey Company announced Thomas’ appointment, they said her “outstanding record of driving growth through innovation and her commitment to winning in competitive markets will be invaluable.”

Thomas’ husband, Kyle, and their three children support her career in many ways, including acting as occassional testers for Hershey’s prototypes.

Donations helped deliver more than $500,000 in food to a local food bank.

Check out the newly built Commons at the Cannon Center.