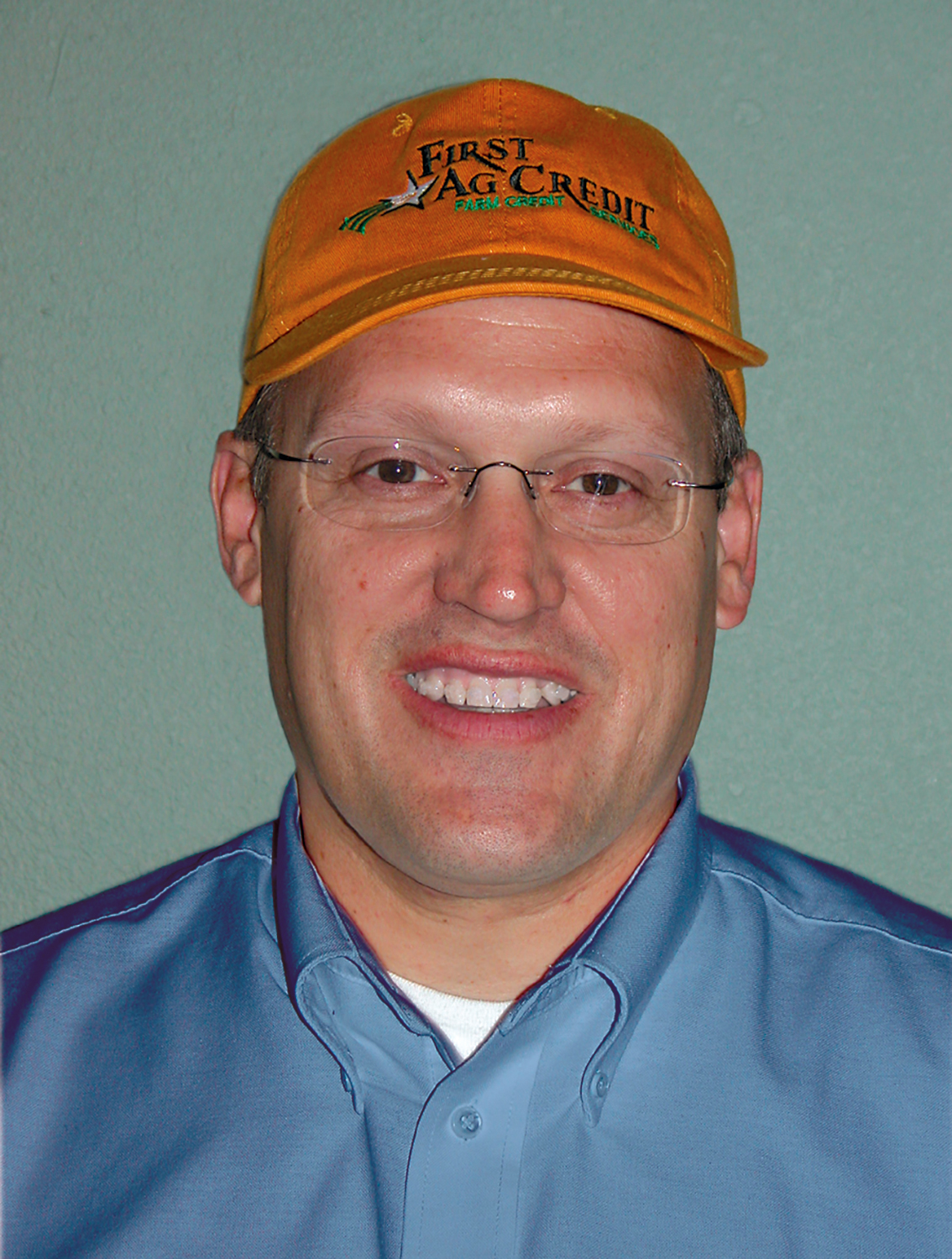 If anyone tells Brian J. Tenney (BS ’83), “Don’t have a cow,” he’ll probably tell you it’s too late for such advice. That’s because his office in St. George, Utah, has recently become a cow shrine filled with statues, salt and pepper shakers, toys, and stuffed animals—all depicting cows.

Tenney won the 56th annual National Cow Calling Championship in Miami, Texas, earlier this year, and friends and family of the public relations and advertising executive won’t let him forget it. They enjoy bringing bovine memorabilia to adorn his workplace.

He had not intended to enter the contest. Tenney and his wife, Amanda Smith Tenney (BA ’85), had traveled to her tiny home town in Texas for a class reunion, scheduled to coincide with the championship, the town’s most famous event. “A bunch of us went to it,” Tenney says, “and as we sat in the park, the group egged me on to try to be the national champion.”

Unlike his challengers, Tenney did not dress in the typical blue jeans, western boots, cowboy hat, and enormous belt buckle. He stood on stage in the city park wearing slacks and tennis shoes, and he still managed a yell that could call all the cows home. Cowboy hat or not, Tenney became the only person in the history of the contest to win his first time around. The judges praised him for his loudness, steadiness of tone, length of call, and ability to appear as if he knew what he was doing.

Tenney does not see himself as a cow caller, but he has more than a passing acquaintance with cows. He grew up on a dairy farm in Meridian, Idaho, and had enough knowledge to follow the contest guidelines, which suggest to entrants, “Think like a cow. Dress like a cow. Be the cow.”

“I was so glad to win this contest, because my wife teases me about my home state,” Tenney adds. “At least when it comes to cows, I showed her that good things can come from Idaho, and it was great fun whooping all those Texans.”

After nearly dropping out as a student, thanks to mentors he thrived at BYU. Now he’s the one doing the mentoring.

A Place to Belong

A family advocates for children with special needs and their families after having a daughter with Down syndrome.

A peacemaker by nature, Ann Romney has found her voice on a national stage, fighting for the causes she believes in.