BRIGHAM Young University will honor six people with either Distinguished Service or Honorary Alumni Awards during Homecoming 2001 in October. “We have made a conscientious effort to increase the pool of alumni from which we choose our awards,” says J. Michael Busenbark, ’72, alumni association executive director. “The result is that this year we had nearly three times the candidates we have had in the past.” 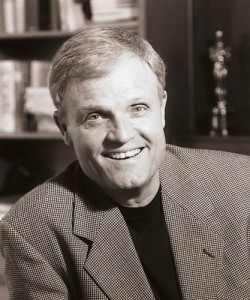 Receiving Distinguished Service Awards will be Kieth W. Merrill, ’67; Russell N. Horiuchi, ’53; and Donna Hatch West, ’58. Honorary Alumni Award recipients will be Alan R. Osmond and Merlin W. and Edna W. Sant.Merrill is a filmmaker who has created a remarkable assortment of motion pictures, television programs, and commercials. The writer, director, and producer is a member of the Academy of Motion Picture Arts and Sciences and the Directors Guild of America. Among his numerous productions is The Great American Cowboy, for which he won an Academy Award. His most recent work, The Testaments: Of One Fold and One Shepherd, is an epic-scale 70-mm dramatic film set in the Holy Land and Mesoamerica. Merrill wrote the script and served as director. The film plays year round in the Legacy Theatre in the Joseph Smith Memorial Building in Salt Lake City. 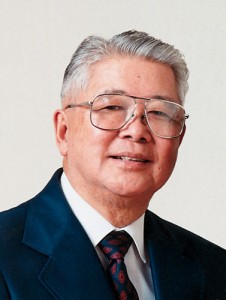 Horiuchi, a second-generation Japanese American from Hawaii, rendered extraordinary service to his country. He chose to serve in the military during World War II to demonstrate his loyalty to the United States, despite its cruel treatment of Japanese Americans. At age 29 he entered BYU and later graduated as valedictorian of his college. He earned a doctorate in geopolitics from the University of Washington and became a professor at BYU, where he served as department chair of Asian Studies and received the Karl G. Maeser Excellence in Teaching Award. His church service has included assignments as mission president of the Japan East Mission and as president of the Tokyo Japan Temple. 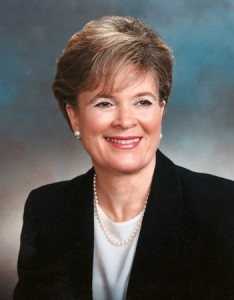 For more than 20 years, Donna Hatch West has worked to enhance student-learning opportunities by serving youth in the Redlands, Calif., area. A trustee of the Redlands Unified School District, she is also a former PTA district council president and founding president of the Redlands Educational Partnership Foundation. For her service she received the Redland School District’s 1997 Medal of Honor. West’s efforts have allowed community-based program funding to enrich the lives of children. Her educational partnership foundation, for example, has raised more than $1 million to provide grants for teachers, outstanding-teacher awards, grants to schools, and enrichments to arts programs. Her desire to honor families led to her organizing the Redlands National Family Week. 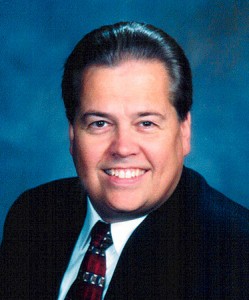 In late 1979 Osmond, a lifelong supporter of BYU, planned, organized, and orchestrated two concerts in BYU‘s Marriott Center. Alan and his siblings donated their time and talents for two hours of entertainment each night and gave all proceeds to BYU. More recently he has been working with the university through Richard G. Wilkins, ’76, a BYU law professor, on the World Congress of Families. He is serving as executive producer of a film with Wilkins, and in 2000 he produced the entertainment, including music and fireworks, at the World Congress in Switzerland. He will do the same next year in Mexico.Merlin and Edna Sant are well known for their considerable generosity to BYU. Merlin, formerly a highly successful contractor in Los Angeles, and his wife of more than 70 years have endowed one music and two general scholarships. Their donations have greatly benefitted the university, particularly the Family 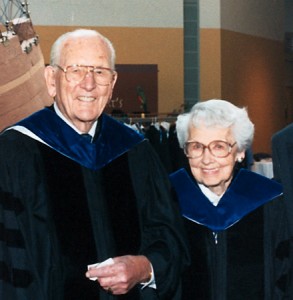 Studies Center. They have helped more than 150 students complete their degrees through scholarships and have pledged additional gifts. The recipients of many awards, the Sants received a President’s Citation in 1998 during BYU graduation ceremonies. They have also rendered considerable service through temple and missionary work.

Utah County’s Center for Change is a haven for women with eating disorders.

BYU bids adieu to faculty members who retired from the university by September 2020.

32-year-old Wilkinson Center Gets a Face-Lift

The Wilk is getting renovated to become a truer center of campus.