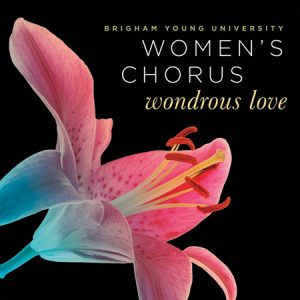 After more than 40 years and some 5,000 singers, BYU’s Women’s Chorus now has a CD of its own, Wondrous Love, released by BYU’s Tantara Records in December 2008. Previously, Women’s Chorus recordings were found only on compilation CDs featuring multiple BYU choirs.

Women’s Chorus conductor Jean Simons Applonie (BM ’84) began planning and recording the CD during her first semester conducting the choir in 2004. Prior to Applonie’s direction, graduate students led the choir. This solo CD ushers in a new era of the choir’s history under the vision of a single conductor.

Applonie says each song on the CD has a special meaning to the choir. “Psalm 23” struck Applonie with its calming text. “I had been waiting for a choir with the competence to perform ‘Psalm 23,’” she says. “That was the most stunning piece of the year.” During one recording session, the group sang “Hallelujah,” a sacred harp tune, with no intention of putting it on the CD. But the power and spirit of the group rang out in the performance, and the song was added as a bonus track.

Every year 400 women audition for Women’s Chorus, but less than half become members, and accompanists are selected from the group. The choir maintains a rigorous schedule, memorizing at least one song every week. They have already recorded six songs for their next CD.

Other Recent Releases from Tantara Records: 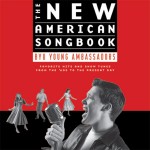 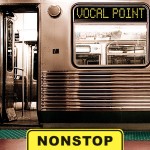 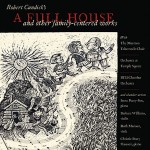 A Full House and Other Family-Centered Works, Robert Cundick

Unearthing artifacts of her kids’ past, a mother also catches glimpses of their future.