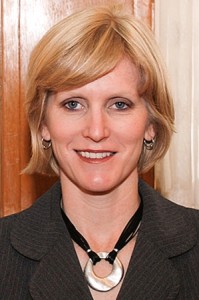 Kristen Eyring Cox (BS ’95) of Sandy, Utah, is executive director of Utah’s Department of Workforce Services. Prior to this appointment, she was secretary of Maryland’s Department of Disabilities, the first such cabinet-level position in the nation. She has also been a special assistant to the commissioner of the Rehabilitation Services Administration of the U.S. Department of Education. 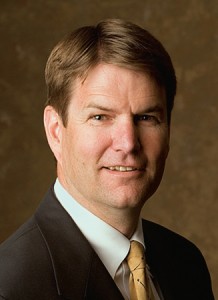 Douglas C. Welling (BS ’81) of Farmington, Utah, is the president and chief operating officer of Jacobsen Construction Company. He has been involved in the building, restoring, or expanding of many significant structures, including the Church’s Conference Center, 12 temples, the Tabernacle on Temple Square, the Utah State Capitol, and BYU’s Harold B. Lee Library. 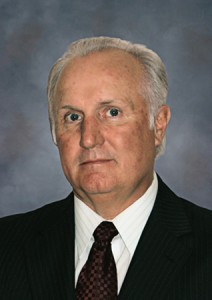 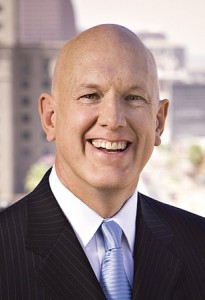 A 28-year cable television veteran, J. Stephen Rizley (BA ’92) of Scottsdale, Ariz., is the senior vice president and general manager of Cox Communications. He received the National Cable and Telecommunications Association’s Vanguard Award and has been inducted into the Arizona Cable Television Hall of Fame. 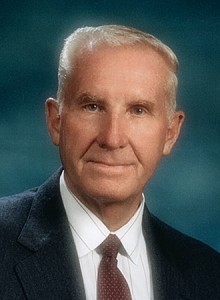 For 31 years, Clayne R. Jensen of Provo taught and served BYU students. An administrator for 29 years, he served as associate vice president, college dean, and athletic director. He received the Breitbard Athletic Excellence Award and the U.S. Marine Corps Special Achievement Award and was inducted into BYU’s Athletic Hall of Fame. 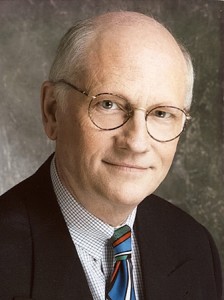 Under the leadership of E. Markham Bench (BA ’64) of White Plains, N.Y., WRFM radio station nearly quadrupled ad sales in less than three years. He is executive director of the World Press Freedom Committee, which monitors intergovernmental organizations for restrictions on the flow of news, information, and opinion. 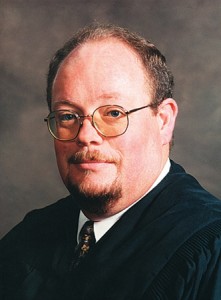 Judge Stephen J. Dahl (JD ’83) of North Las Vegas, Nev., has served as justice of the peace since 1995. He was named “Judge of the Year” for his involvement with Trial by Peers—a youth court program—and received the Pro Bono Award of Judicial Excellence in 2006. With another judge he created the Life of Crime family educational program. 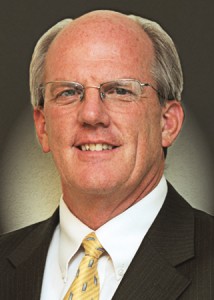 Craig L. Hanis (BS ’74) of Houston studies the genetics and epidemiology of type 2 diabetes and its complications. A professor at the University of Texas Health Science Center at Houston, Hanis has received numerous National Institutes of Health grants, and he helped develop the first high density scan of the genome for diabetes genes. 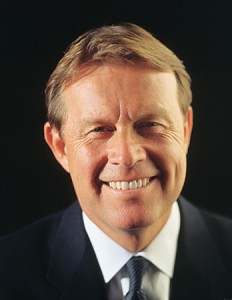 Kevin B. Rollins (BA ’83) of Dover, Mass., a senior advisor to TPG Capital, focuses on investment strategies in global technology. Prior to joining TPG, he was president and chief executive officer of Dell. He cochairs BYU’s President’s Leadership Council and is a member of the Marriott School’s National Advisory Council. 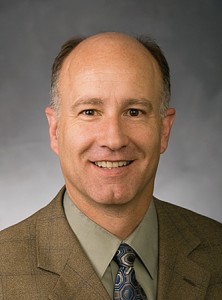 Dallas L. Earnshaw (BS ’86) of Springville, Utah, has worked at the Utah State Hospital for 25 years. Recognized as one of the first administrators to bring education programs sponsored by the National Alliance on Mental Illness into the hospital setting, he was named Manager of the Year from the Utah Department of Human Services. He is vice president of the Western State Hospital Association. 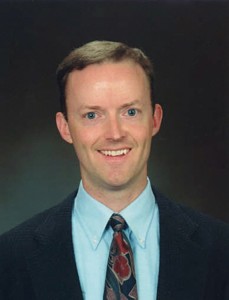 Michael J. Cannon (BS ’93) of Tucker, Ga., is a recognized expert on cytomegalovirus, a disease that causes disabilities in children. A research epidemiologist with the Centers for Disease Control and Prevention, he consulted with the World Health Organization in Angola during the 2005 Marburg virus outbreak.

We become familiar with the Lord Himself and become His disciples be doing what He did: serve others.