Gambling: What Are the Odds?

By Tyler J. Jarvis and Heidi Baumann Jarvis in the Spring 2001 Issue 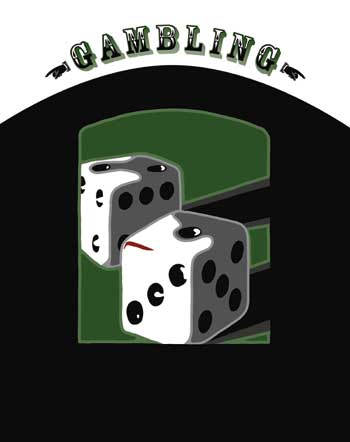 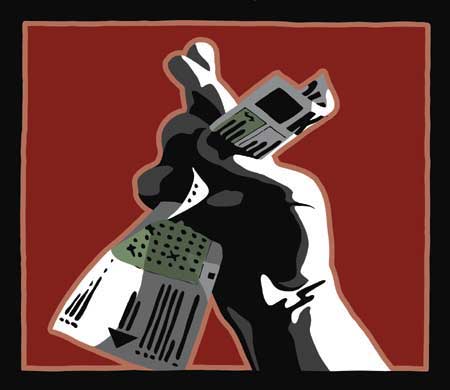 Although gambling is trying to make itself over as a harmless form of entertainment, in reality it is a manipulative and destructive method for exploiting people’s weaknesses.

13. Simply multiply the odds of getting heads with each toss.

A Voice for Sophie’s Daughters