These reminiscences of Academy Square shared by alumni create a composite picture of a place and time gone by. And though that picture recalls Academy Square in an era of decline, it also tells of the enduring veneration for lower campus held by those who walked its halls. 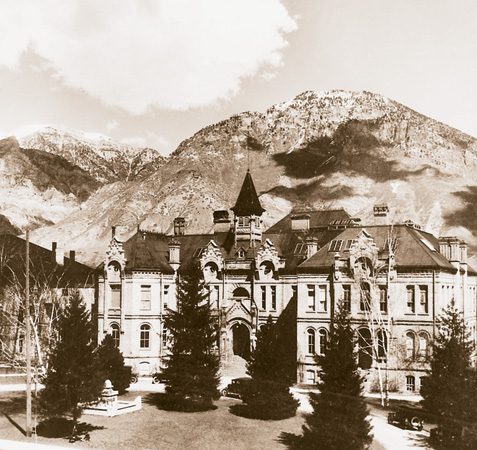 Alumni remember Academy Square as a place of fun, learning, and worship.

When her daughter Sophie showed signs of multiple food allergies, Emily Hendrix got creative and made a cookbook.