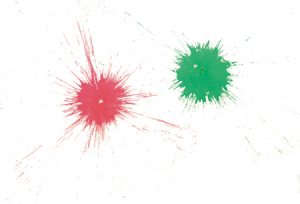 Amount awarded to B. Tyler Tiberius (’07) for his patented paintball gun in the Student Entrepreneur of the Year contest

Cupcakes given away to celebrate the Bookstore’s 100th birthday

Find out what's new at the BYU Jerusalem Center for Near Eastern Studies.