Justin B. Kunz (BFA ’99) remembers his first silver dollar: “You could tell it was different. It wasn’t just used to buy candy.”

Now the kid “fascinated by coins” is a BYU illustration professor with five designs of his own, all collector’s items coined by the U.S. Mint. His sixth design to be coined, an America the Beautiful Quarter, will see national circulation this year.

Formerly a full-time illustrator for Disney Interactive and World of Warcraft, Kunz took up coin design after seeing a call for artists issued by the U.S. Mint in 2003. He was selected as one of the first designers in the mint’s Artistic Infusion Program, a contract pool of professional artists.

“You can’t overcomplicate things,” he says of working with miniature, coin-sized canvases. His final image, he adds, can seem “a fairly insignificant thing compared to the inspiring ideas, events, and people to whom we are paying tribute.”

Here, see the coins that put him on the national stage. 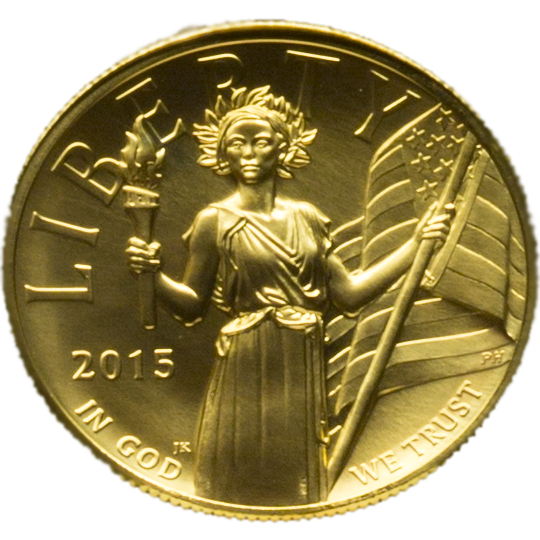 Some of the coin reviewers thought that Kunz’s modern Lady Liberty resembled Angelina Jolie; others, says Kunz, have said she resembles his wife. “I can understand the confusion,” he teases. Within 24 hours of its release, 35,000 coins sold. 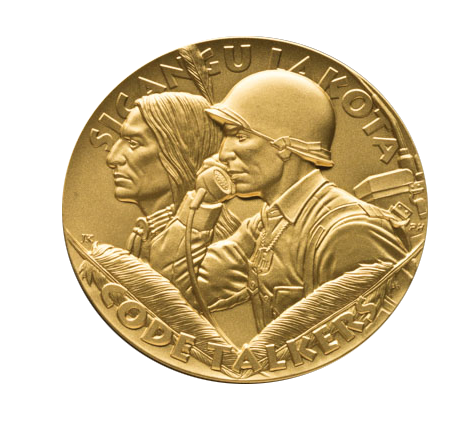 Kunz researched details down to the buttons on a radio and the pockets of the WWII uniform for this design, which appeared on the gold coin awarded to the code talkers and on this bronze replica. 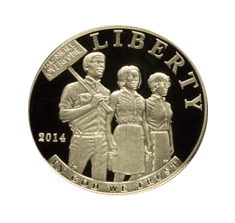 Kunz’s design originally featured three African-American students, but the United Negro College Fund asked him to make one Caucasian “to represent the diversity of the Civil Rights Movement.” 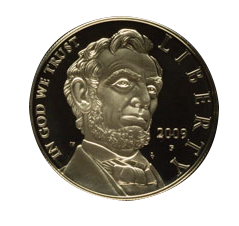 “When [this coin] was released,” Kunz says, “I bought two right away. Two months later when I tried to order more, they were sold out and selling for two to three times the mint’s price on eBay.” 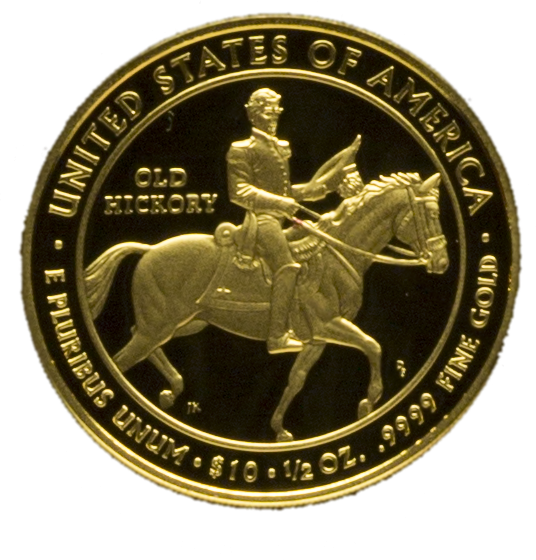 To capture the “grit” of Andrew Jackson, Kunz channeled General Jackson on horseback in the War of 1812. This coin series honors the first spouses of U.S. presidents on one side, but since Jackson’s first wife died before he took office, Lady Liberty appears on the obverse.

Growing Up with Charlie Brown and Snoopy

Peanuts characters pop up all over her home and, now that she’s back at BYU, in her assignments.