Best of the Museum

The BYU Museum of Peoples and Cultures—with its 2 million items—has moved to a larger building northwest of the football stadium, giving students more room to research and catalogue artifacts and execute exhibitions. Housing BYU’s anthropological, archaeological, and ethnographic collections, the museum is a trove of treasures. Here, Paul R. Stavast (BA ’02), director of the museum, shares five favorites. 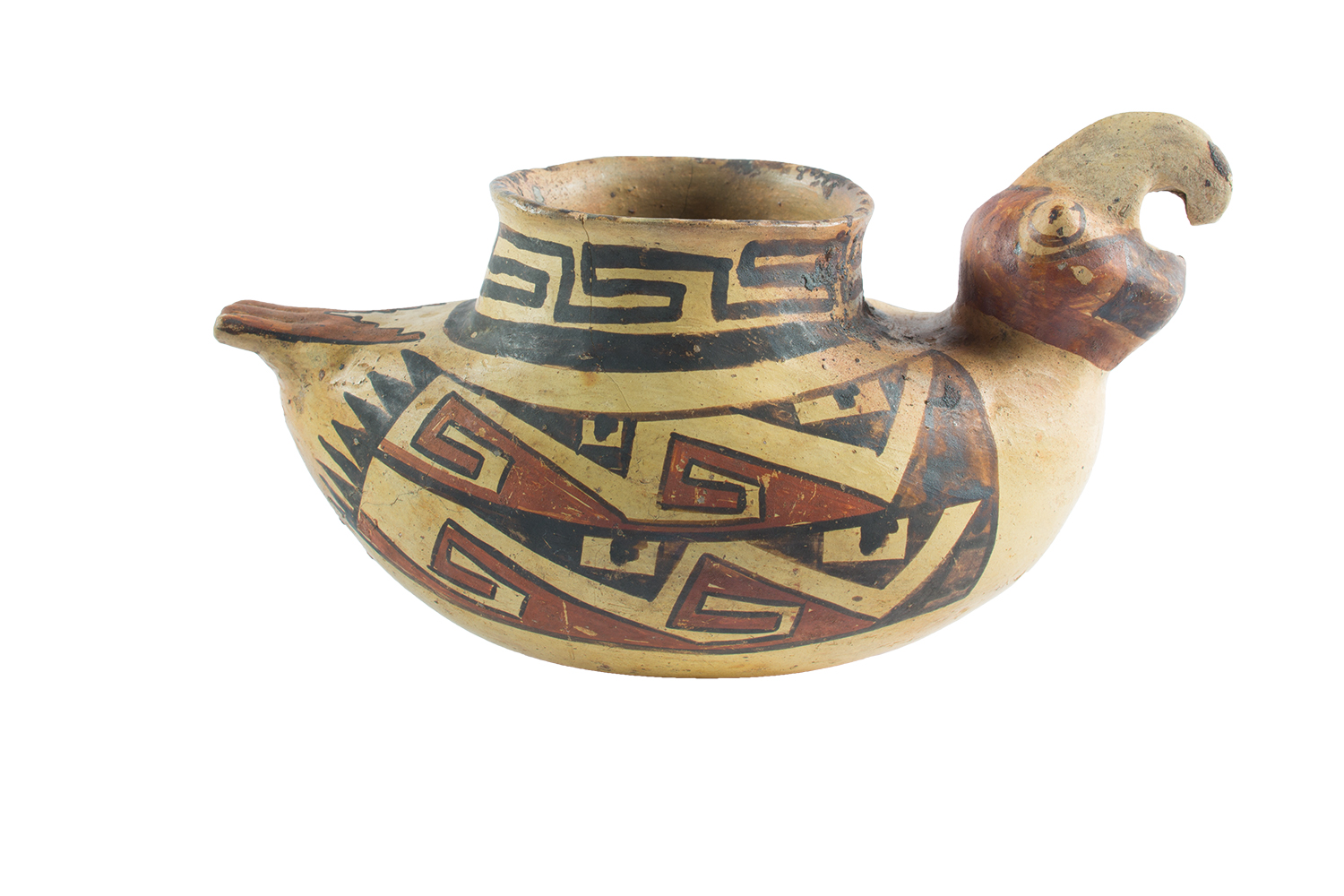 This jar, made in the unique Sikyatki pottery style, is one of only a few like it in the world. Parrots and macaws live thousands of miles from Hopi land in Arizona—their appearance on this Hopi pot reveals connections between regions that were thought to be unconnected. And, Stavast says of the pot, “it’s just got such a great Gonzo-like nose.” 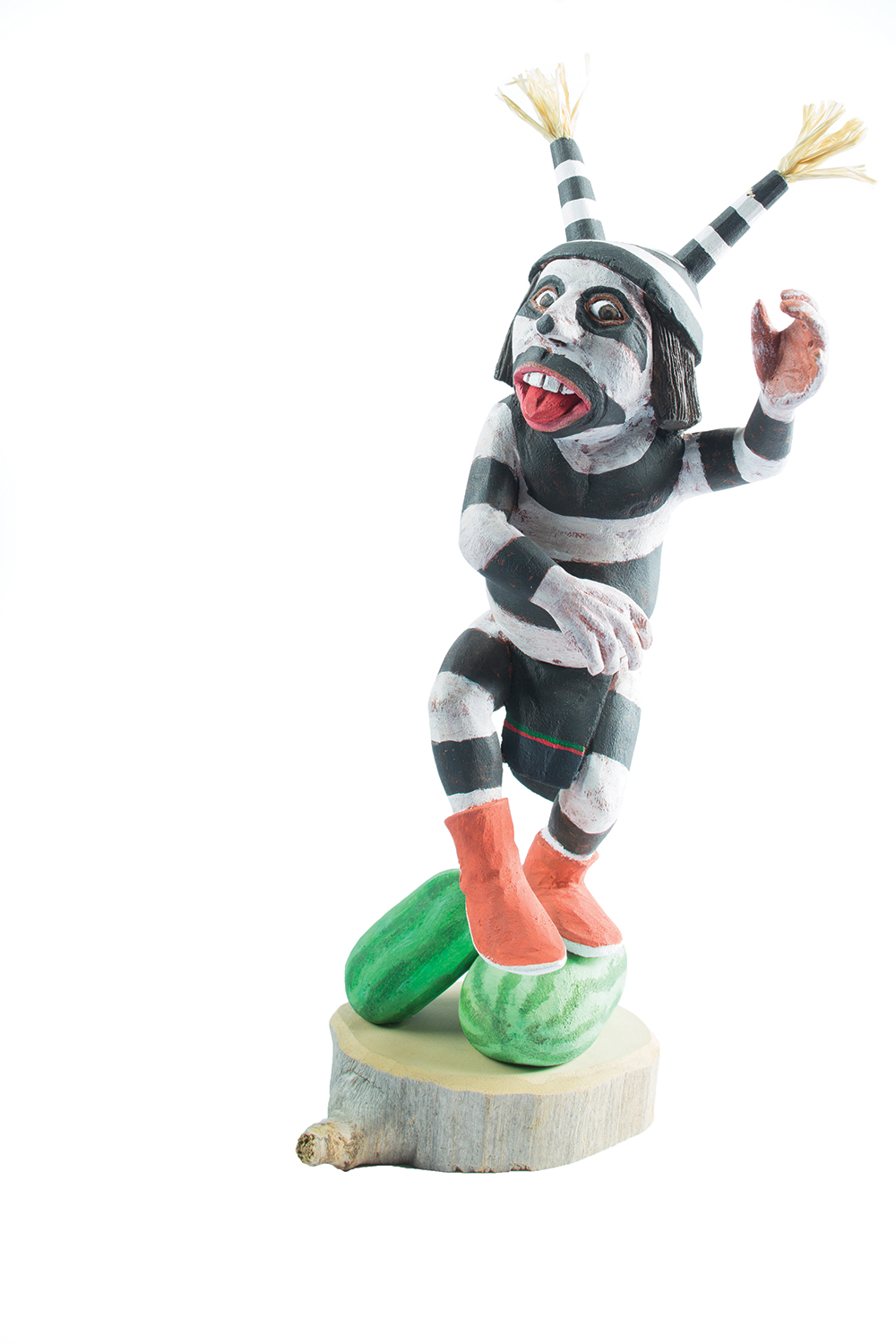 As an embodiment of katsina spirits, katsina dolls are used to teach Hopi children about deity. Clown katsina, like the one pictured here, often depict bad behavior (eating watermelon symbolizes gluttony, says Stavast). “They help identify what’s appropriate behavior by their abuse of appropriate behavior,” says Stavast. The museum has about 90 katsina, collecting objects ancient and modern. “To understand people we need to understand where they’ve been and where they are at today.” 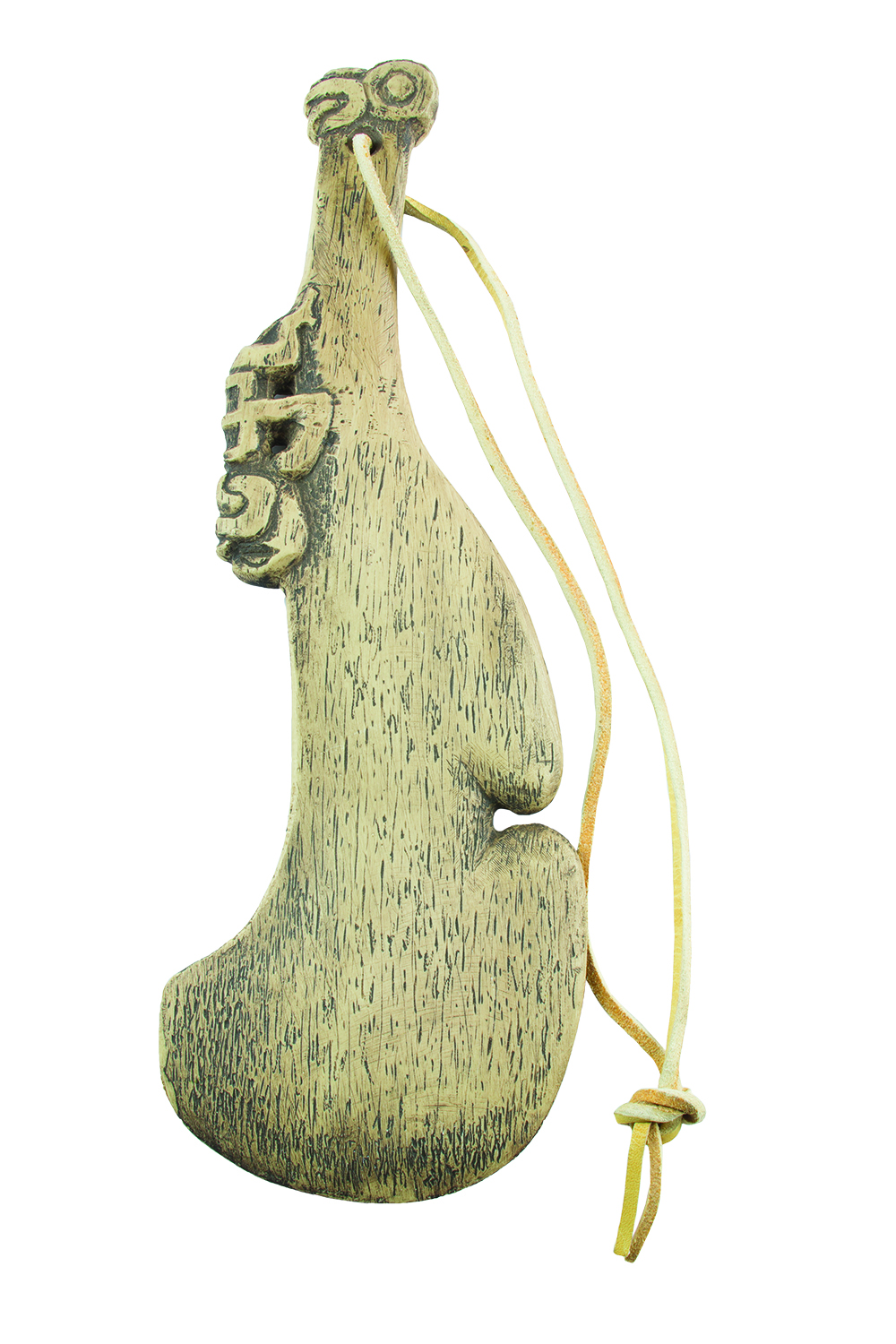 This traditional weapon represents the process of discovery that happens in museums, says Stavast. The wahaika was initially classified as wood, but graduate student Daniel J. King (BA ’13) discovered it is actually whalebone while researching for his exhibit on Polynesian weaponry.

Gods were the intended audience for the cuneiform text on this cone, one of thousands of nails inserted into the wall of an ancient Sumerian temple. Hundreds of such nails were recovered in the early 1900s—BYU has one, the Louvre in Paris has eight, says cuneiform expert and history professor Edward P. Stratford (BA ’00). The text on this nail dedicates the temple to the gods. It is also a “brotherhood text,” recording the earliest written political pact between two leaders. The effort that went into something that would be hidden underscores the culture’s religious devotion, notes Stavast. 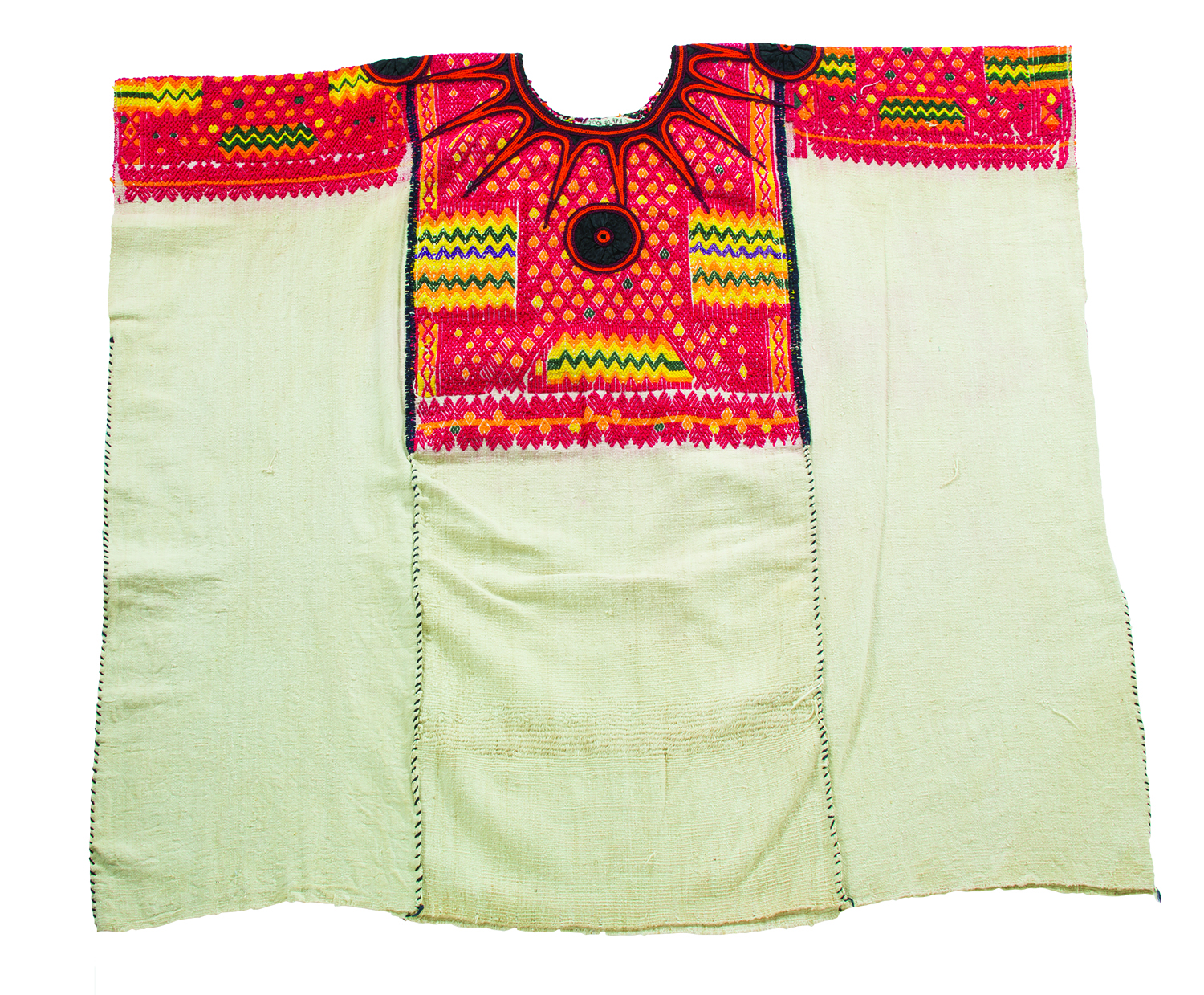 In a Maya market, one could tell where a woman was from based on her huipil. The patterns and colors on the handwoven blouse denote family, village, and ethnic identity. Still worn today, huipils make political statements about indigenous rights. Understanding how individuals represent themselves is a main question in anthropology: “What makes us us, and what makes you you?” asks Stavast. “Here we have an article of clothing that sets the boundaries pretty clearly.”