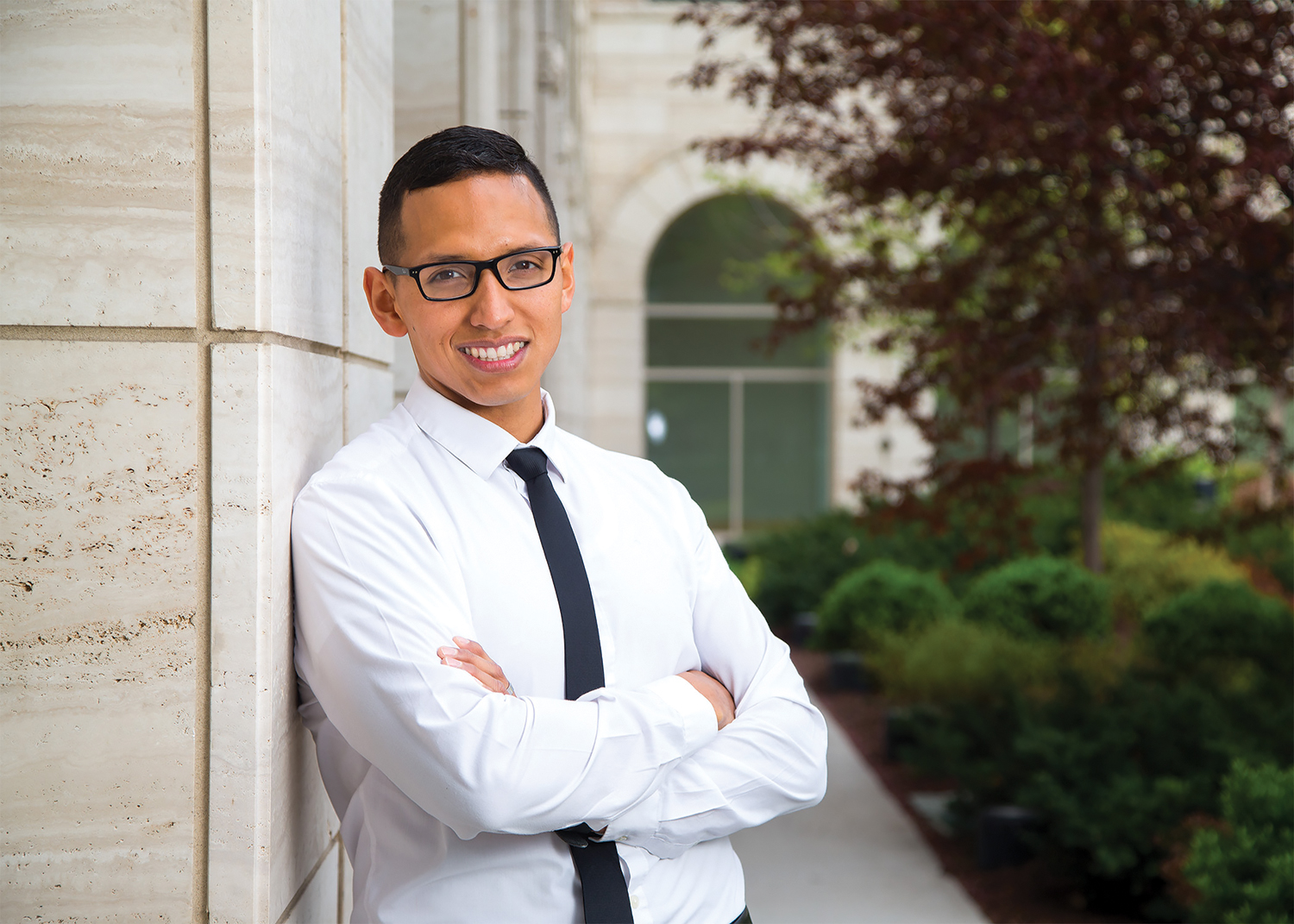 Without the upheaval he experienced as a teen, says recent grad Jose Robledo, “I wouldn’t be who I am today and wouldn’t have the attitude I do about life.” Photo by Savanna Sorensen.

Jose A. Robledo III (BS ’15) struggled to fall asleep on a deflating air mattress. Months earlier, his father had lost his job, and the financial repercussions snowballed: the family lost their two cars and eventually their Eagle Pass, Texas, home. When Jose was 16, the Robledos first moved in with family members and later with members of their LDS ward.

“I felt like I was being torn apart,” he says. “You don’t really know what you have until you lose it—coming home to a home that’s not yours.”

Robledo and his brother mowed lawns in 110-degree temperatures to help their family pay for food. And though he was inspired by his parents’ determination and work ethic, he says he got the message from friends and acquaintances that “this is all there is; this is all you’ll ever amount to.”

But that low-bar expectation, Robledo says, motivated him “to prove them wrong.” So he woke up early for seminary, got involved in extracurricular activities, and stayed up late doing homework and studying for the ACT. When he got his e-mail acceptance letter to BYU, he says, “it was so surreal, I had to read it five times.”

Thanks to donor-funded scholarships, which he calls “the biggest blessing in the world,” he earned a sociology degree in April.

“It makes such a big difference when you have a scholarship coming in,” he says. “I knew I would have enough to get by.”

In addition to help he received from scholarships, Robledo says members of his BYU family—faculty, staff, and fellow students—were angels assisting him in his journey.

But, he adds, “people aren’t just going to save you every time; it’s just not that way. You’ve got to work.”

And work he did. While at BYU, Robledo volunteered at the temple, performed with Living Legends, and still managed to work and intern for multiple companies.

“You can’t expect things if you haven’t done your part to make them a reality,” says Robledo. “If you give it all you’ve got and if you trust in the Lord and remember that He always has your back, then it’ll all work out.” 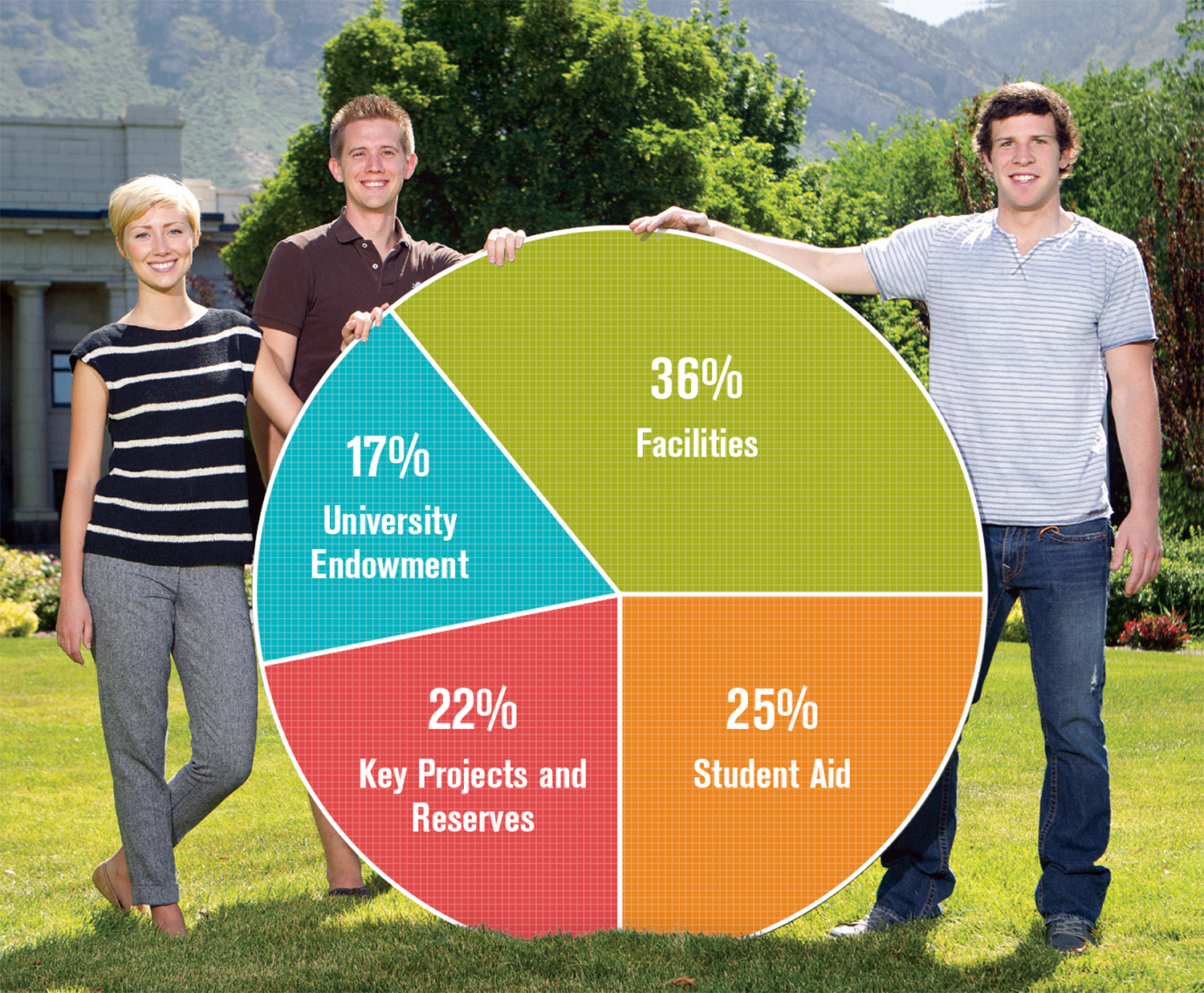 Shannon Spencer writes about Janie Thompson and helping others believe in themselves.