Seeing with Eyes of Truth 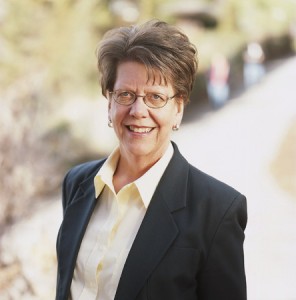 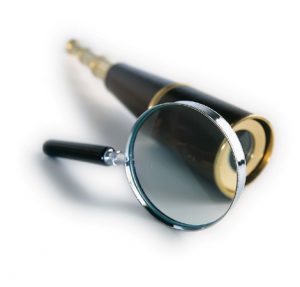 The engineer’s far view and near view were both false. He had not looked with eyes of truth. He didn’t look near enough or far enough away.

I have lived long enough to watch my classmates grow up, marry, rear families, wrestle with the economy, put food on the table, and set one foot in front of the other in doing the best they could. C. S. Lewis understood—better than the engineer—who such ordinary people really are:It is a serious thing to live in a society of possible gods and goddesses. . . . It is in the light of these overwhelming possibilities, it is with the awe and the circumspection proper to them, that we should conduct all our dealings with one another. . . . There are no ordinary people. You have never talked to a mere mortal. [The Weight of Glory and Other Addresses (New York: Macmillan, 1949), pp. 14–15; emphasis in original]We must treat ourselves and those around us with more respect because of who they are, because of who we are. We are not ordinary people, none of us. We are gods and goddesses in training. For us to move forward, we must be better than we are in our simple dealings with one another. We must love one another. Not like or tolerate but love one another.We are given time and opportunity to be molded like Jesus Christ. We are in a process. So are all those around us. By looking at this earth and its purpose from a broad perspective, we can sense the purpose of the exercise that moves us forward in becoming like the Savior.Someday this mortality will put on immortality. Someday we will see not “through a glass, darkly[,] but . . . face to face” (1 Cor. 13:12). Because we are not just ordinary people, we must learn to see as John does: “Now are we the sons [and daughters] of God, and it doth not yet appear what we shall be: but we know that, when he shall appear, we shall be like him; for we shall see him as he is” (1 Jn. 3:2).

This article is adapted from the Dec. 3, 2002, devotional address, “The Far and the Near,” by Kaye Hanson, co-chair of the Faculty Advisory Council. The complete text is available at speeches.byu.edu.
THE QUEST FOR ETERNITY

Learn to think spiritually. That is far harder to master than learning by rote the many facets of secular education. I emphasize spiritual thinking because secular learning is ever changing. Even the so-called exact sciences, with some exceptions, are changing. Spiritual knowledge and intelligence are unchanging and eternal.. . . The quest for eternity begins now, this year, this month, this day, this moment. —President James E. Faust, “Learning for Eternity,” Devotional Address, Nov. 18, 1997MORE: The complete text of this talk is available at speeches.byu.edu.

Working Together to Help Families Stay Together

Caseworkers help the families identify their goals and values through various activities.

The MOA director and religious works curator provide insights into paintings of the Savior by three European masters.